skip to main | skip to sidebar

I know it's been forever with pics..so here it is. I am having so much fun with clothes right now. Getting dressed is so much more fun now! I heart my band.
I found a pic of me last year when I was at my "fluffiest" :) Such a difference.

This was taken last year.. 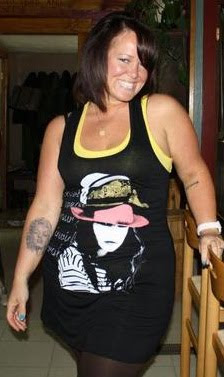 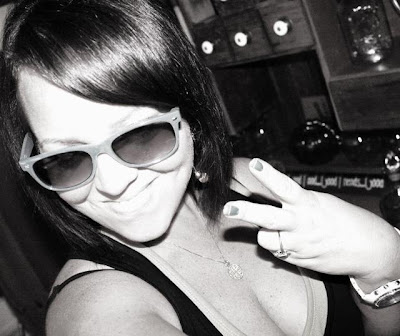 But I went running anyway..woot!

Over the weekend I planted the whole garden, so looking forward to growing butternut squash (that is one of my faves) thanks to the rain I didn't have to water today..but the rest of the week is going to be really warm.. I'm kind of nervous about becoming a gardener because traditionally I have nothing that even relates to a green thumb, it's not even a yellowish blue thumb. Sooo, hopefully I can stay on top of the weeding all the time. :/

As for restriction I'm feeling really good since my last fill. I've kind of been changing things up a little bit to see how it works, and for awhile I was have a protein shake for my breakfast/after workout meal, then oatmeal at lunch, but I was feeling hungry before it was lunch time. So I started having egg beaters for breakfast instead..keeps me fuller longer, in fact yesterday lunch slipped my mind..which never used to happen.

Biggest Loser was awesome last night, I was so proud that they finished the marathon. But Daris..man oh man, what did he do..??

Well, I am going to sit in a hot tub cuz I'm freezing, so have a great day all! 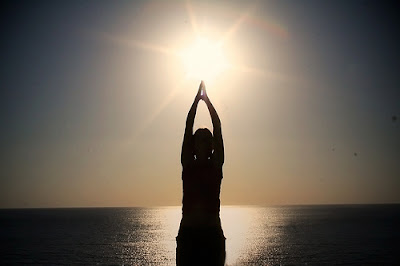 Thanks for the great comments..♥

I shot an email off to my Dr. with all of your comments in it, I think he'll enjoy reading it! You know, do you ever wonder what our Dr.s would think if they were to read over all of these blogs..? If they haven't already...but this is good stuff here!

Well I know I have been busy the last month or so, I just returned from a trip to Chicago, and I drove.....such a long drive. But I am starting to get back into the groove of things. Traveling and food do not pair well for me. My numbers are never as good as when I am home everyday. So I did have a lot of up and down on the scale but now I am thankfully inching back down.

I am finished with the C25K program, (which I highly recommend!) so now each day I do 30 minute runs, and I am slowly increasing that. Yesterday I did 35 minutes, but my new goal now is an 8K, then a 10K and maybe a half marathon. I looked around online for training for 8K, and I did find one that is intervals, not too sure I want to do that again...so I think I may go with the One Hour Runner program...it's a 10 week program, we shall see!

This weekend we are going to the Cape for the weekend, very excited for that..I feel like I am motivated to do so much more these days...isn't it crazy how losing weight effects us in all these ways? Before, you couldn't get me out of the house! 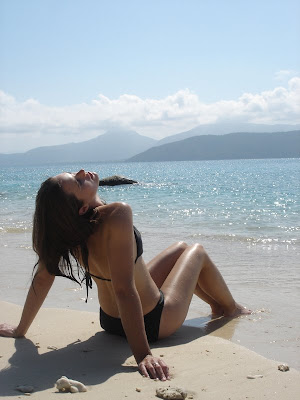 I had an interesting talk with my Dr. at my appointment this week. Here at home we were doing research on using Twitter and Facebook as social mediums for business (it's for an article) and I know that my surgeon recently started doing a radio ad that hits the Boston listening area, so I was curios what his thoughts were on him having a facebook fan page or Twittering. If businesses do these things correctly it can reach a generation of people that aren't listening to the radio and don't read print ads. He was very curious about it, but he said the reason he hasn't done it yet is because he didn't want potential or current patients to be put off by it, or think it is in poor taste. I guess I am unique in this because I don't think that at all. He asked me a favor and would like me to ask my fellow banders their opinion, what would you think? I don't know how many of you even Twitter, but would that upset you if your surgeon Twittered..? Kind of a random topic, I know..

Also at this appointment we were discussing my "sweet spot". I did very well on the weight loss front, but I explained to him that after my last appointment 1 month ago, I felt amazing restriction, I was doing very well, feeling pretty satisfied and still losing, but after about the 2nd week or so, the restriction started to change, and so did my appetite, so for the last week and a half or so before my appointment, I was struggling starting to see a bounce effect on the scale.
He explained that I should have called to get in for another fill at that point, especially because I noticed the change immediately, and he said the reason that happens is because I did have a good weight loss, and as you lose weight, the band does start to release a bit..it was something to do with the fat in the stomach.

So I thought that was interesting.

I have been trying to start an organic veggie garden with seedlings, but there is a particular little field mouse that is munching on some of the little sprouts, and he is particularly fond of my broccoli! The garden is all tilled and ready to go, I am just going to wait a few more days I think in case of any frosts.

Well..I hope everyone is doing wonderful and have a good day :) 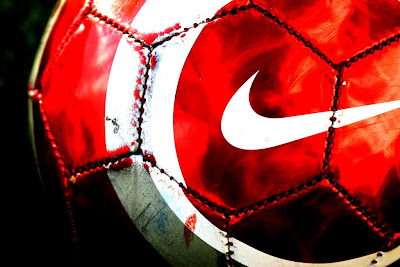 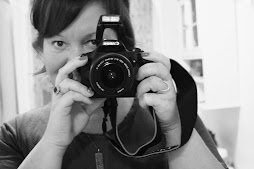 Athena's Melting
I am a 32 year old entrepreneur living in MA. After struggling with weight for over 15 years, having lost and gained 50 lbs. at least 3 times, I had the Lap-Band procedure on January 19th, 2010. I am ready for a lifestyle change! 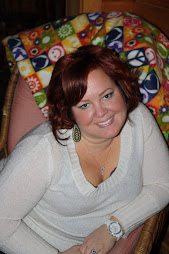 Blogs that inspire and motivate me.